The classical liberal principles of justice, equality and freedom, apart from being the source of individual, political and civic rights, have also served as the basis for the foundation of liberal multiculturalism, a concept that protects minority rights as participants of society but also individuals as members of these groups. This concept considers ethno-cultural diversity as completely natural fact. An individual linked to his or her culture by multiple-link, most importantly, he constructs its value framework from belonging to a cultural community. In the concept of multiculturalism minority communities, often in an unfavorable and marginalized position, have the right to the recognition of their group identity, autonomy and free expression of their diversity, and to participate in making decisions essential to their existence. In his works, Kymlicka deals with his thoughts on multiculturalism as a socially and politically important phenomenon from the aspect of liberal political philosophy, studying his historical background as well as the present state of the world, including informal and formal forms of influence on the establishment of international multicultural norms as well as processes preceded it. 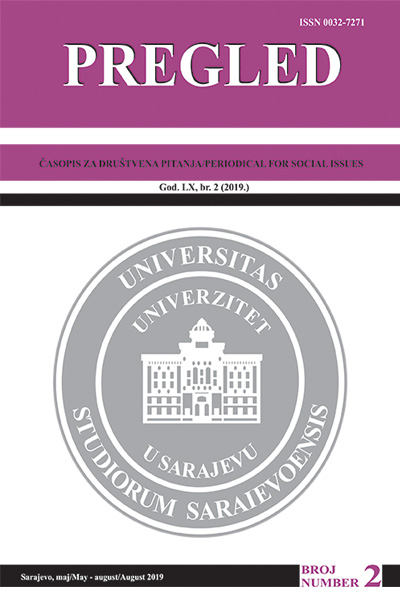