The book “Tuzla Processes: 1970s,“ by Prof. Dr. Kadrija Hodžić, professor at the Faculty of Economics, University of Tuzla, presents a comprehensive study of the course of political events related to the role of Pašaga Mandžić in the development of Tuzla and the Tuzla region. It is important to keep in mind that Pašaga Mandžić belongs to the leading communist cadres who organized an uprising against the fascist occupation of the country in Bosnia and Herzegovina in 1941. As a prominent anti-fascist fighter, Pašaga Mandžić will become the commissioner of the First Partisan Strike Battalion, formed in Srednje near Sarajevo, in March 1942. Together with Avdo Humo, Rodoljub Čolaković and Đuro Pucar - Stari, he participated in the preparations for the First, Second and Third Sessions of ZAVNOBIH. At the Third ZAVNOBIH Session in 1945 in Sarajevo, Pašaga Mandžić was elected a member of the first People's Government of Federal Bosnia and Herzegovina. In the post Second World War period, Pašaga Mandžić performed numerous duties, from the president of the Tuzla District to other duties in the republican bodies of Bosnia and Herzegovina. In the early 1970s, at the invitation of the leadership of the League of Communists of the Municipality of Tuzla, Pašaga Mandžić, as a pensioner, came to Tuzla and with his experience contributed to the economic development of his hometown. After the dismissal of Sead Babović, Secretary of the Municipal Committee of SK Tuzla, Pašaga Mandžić with his views on the development of Tuzla's economy comes into dispute and conflict with the current political leadership of Tuzla. The actual showdown between the leadership of the League of Communists of Tuzla and Pašaga Mandžić took place at the Eighth Session of the OKSK Tuzla in 1971. However, that conflict did not have the character of a political affair. Pašaga Mandžić’s deeper conflict with the League of Communists of Bosnia and Herzegovina arose on 26 June 1973, at an extended session of the Central Committee Secretariat, Communist Party of Bosnia and Herzegovina, when Pašaga Mandžić individually raised the question of organizing and leading the uprising in Eastern Bosnia. Pašaga Mandžić 's position was assessed as a form of nationalism dangerous for treating the character of the uprising and the national liberation struggle in Bosnia and Herzegovina. At that time, it was not only the ideological critique of Pašaga Mandžić. Accusations followed against Pašaga Mandžić and a group of people who worked more closely with him in Tuzla than the Central Committee and the State Security Service. The brutal procedure of the State Security Service against the members of the Tuzla group was carried out, and then the court process in Tuzla. There is also a belief that Pašaga Mandžić was protected from prosecution by Josip Broz Tito on the Đuro Pucar’s intercession. Author Prof. Dr. Kadrija Hodžić conducts many years of research on Tuzla processes on an interdisciplinary basis. The results of the research shed light on everything that took place in the Tuzla processes of the 1970s. The whole result of the research enables a new social evaluation of the role of Pašaga Mandžić in the national liberation struggle and socio-economic development of Bosnia and Herzegovina and the hometown of Tuzla after the Second World War. In the coming decades, a reliable critical evaluation of the contribution of the research of Prof. Dr. Kadrija Hodžić establishes complete historical truths about a revolutionary figure such as Pašaga Mandžić. 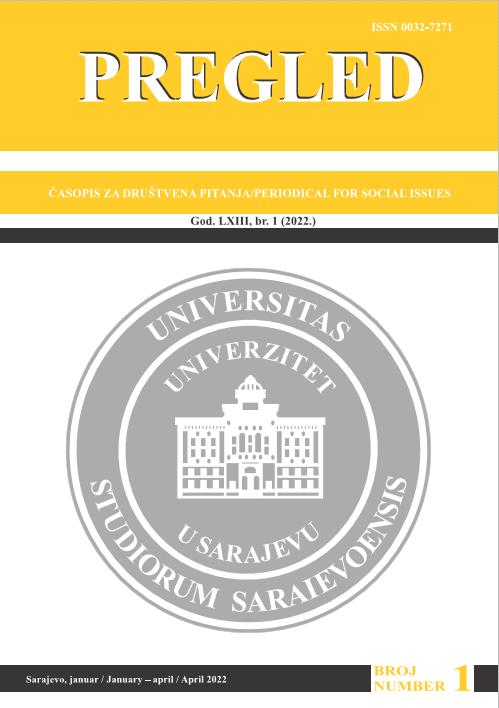