The whole of human history could be divided into two periods: the one when most people are formally deprived of the right to think and decide, as the first, or when people are allowed to "think" and "decide" within predetermined frameworks, as the second period . Today, in a time of formal democracy, people only seem to rule over the society of which they are members. The presence of democracy seems to be a mere framework in which, nominally, human freedom is proclaimed, which, once a monarchist "right", is today taken away by sophisticated methods of informatization and mediatization of human reality. It is a time of mediacracy, i.e. rule through the media, which are one of the basic means of controlling human behavior and emptying politics of the political in it. Politics is no longer an idea, but a product, and leaders are no longer leaders of nations, but corporate puppets. In such a game, politically active members of society become the object of manipulation by influencing their attitudes and decisions. That power belongs to the people is a constitutional principle that neoliberalism and mediacracy can disavow. 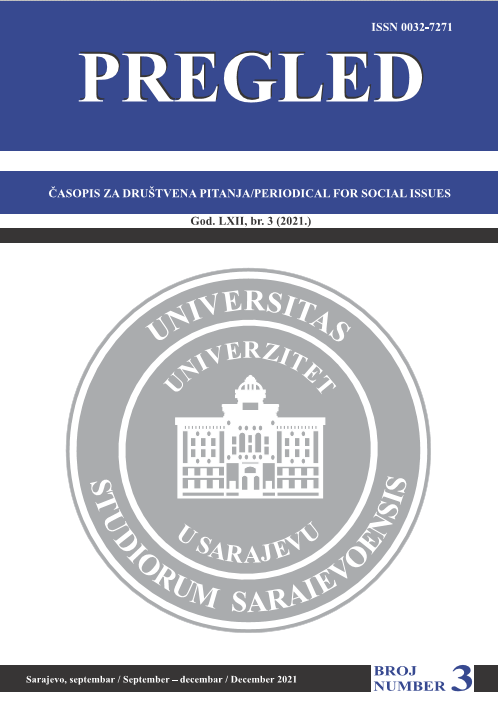