Reconciliation is a necessity for the lives of people in the community. This basic maxim is a guideline in the processes which led people and nations to tragedies and tribulations. Even though a war is not a natural condition but peace, in the history of human conflicts people and nations found ways to found their relationships on the paradigms which meant a step out of the state of war and conflict into the processes of reconciliation and coexistence, as well as the good neighborly relations. For countries and nations that share a common past, common values, culture, tradition and language, reconciliation becomes not only inevitability, but also a debt toward history and tradition of life that their predecessors used to have. The reconciliation process requires not only time distance and knowledge of the truth about what has happened, but also new ideas of political forces and social actors. New forces unencumbered by the history of the past can offer a new future to both themselves and other nations and citizens. This new future is the basis of the
realization that people have rights and that these rights materialize against the power of a collectivity that is reflected in the domination of a nation, an ethnic group or an ideology. All these collectivities in history are famous and they had tragic consequences for its participants. For Bosnia and Herzegovina's space and reconciliation, there is not only a need, but also a necessity to find a way out of unbearable reality. For this process it is necessary to create a wider or social environment and actors that have the strength to face the present and to make a step or move towards the future in order to develop society and affirm democratic processes and social relations. 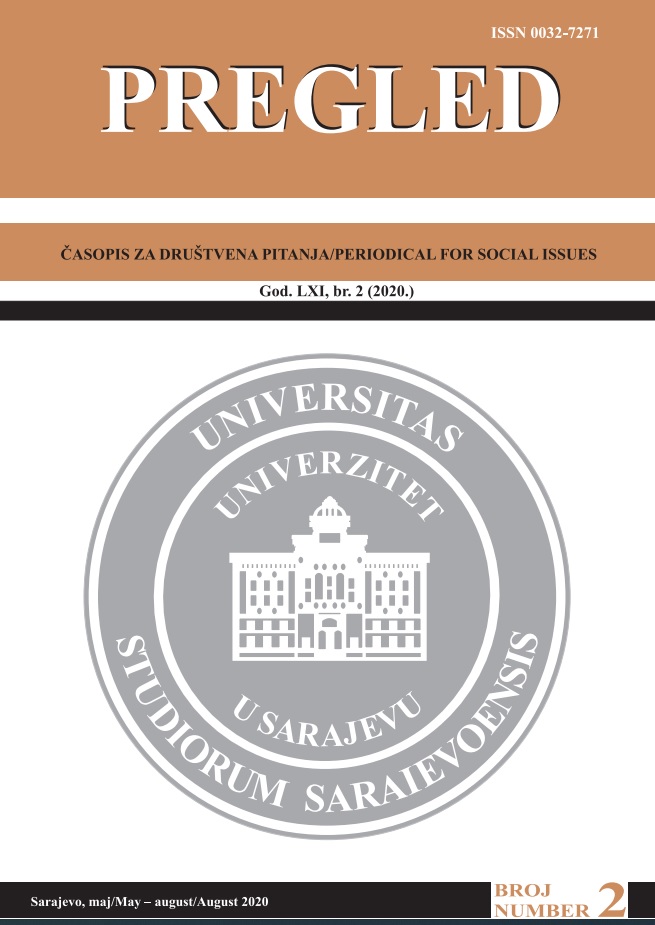