psychoanalysis, philosophy, an overview of ideas, perceiving society and the human being, the source of psycho-thinking, critical point of view, genie, idea, ego, libido, dreams, subconscious, change of attitudes

From their psychological and philosophical aspects in this paper, the authors aim to mark the 80th anniversary of the death of the prominent thinker and researcher Sigmund Freud (Sigmund Freud, 1856-1939, London), a Viennese and global psychoanalysts, neuropsychiatrist, along with modifications by his associates and students. The discussion of this paper provides insight into the concepts of unconscious motivation, conflict and symbolism, which represent a subject of analysis of numerous theses and hypotheses Freud had during the treatment of patients, primarily neurotics. Furthermore, this paper studies Freud's analyses which indicate that nothing in a psychical life is accidental, and particularly such occurrence and phenomena which cannot be explained other than by facts inherent in the clear and sensible consciousness that go beyond the knowledge of the unconscious psyche. In this context, the authors came to the conclusion that the conscious activity in Freud's opinion occupies a smaller part of the psychic apparatus, and on the other hand, the greater part consists of unconscious impulses, tendencies that essentially control the awareness and behavioral impulses of human beings. Consequently, Freud's psychoanalysis, as a theory, represents a work of a prominent genius, a radical milestone in psychology. In that regard, Freud's research in the field of psychoanalysis is a contribution to futurology, i.e. a discipline that deals with scientific research of treating complex mental illness in the future. The authors especially devoted a particular part of their study to the matter of Freud's philosophy, Freud-Marxism, psychoanalytic theory, and to the issues of ego, super-ego, ID, Oedipus complex and other important questions from the world of psycho-philosophical elaboration of the psychoanalytic theory of human beings and society. Therefore, by this paper we aim to clearly provide key components of Freud's psychoanalytic opus, with the purpose of introducing this subject to the worldwide youth, as well as to remind elderly devotees of the theories of this global scientist. 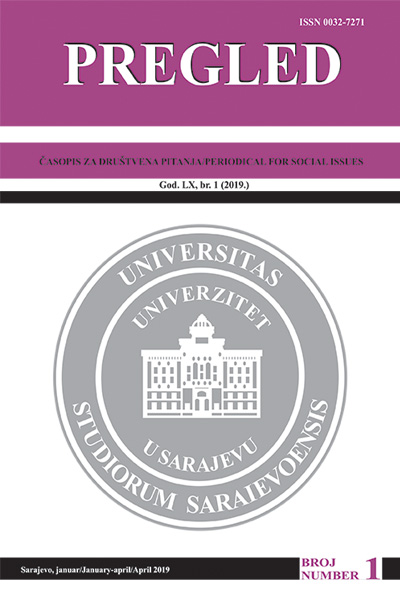