Referendum i demokratska vlast / The Referendum and Democratic Government

In modern democracies different instruments of direct democracy have the status of complementary policy instruments. Their practical use is the added legitimacy to the political decisions taken by the state government. Although there are many different institutes of direct democracy, political decision-making based on the referendum presents its most representative emergent model in modern politics. However, in cases where the national government is the initiator of the referendum, it often presents just a constructed political form that clouds true intentions of political authorities, and their desire to homogenize and subjugate the electorate. In the end it allows the political authorities to manipulate the will of the electorate. Such practices are far more common in countries with less developed political culture. On the other hand, in democratic countries whose political culture is mature and participatory – the electorate in these modes of government is, as a rule, adequately educated and socialized in political process – the referendum activity can have a positive impact on the democratization of the political system and the establishment of the legitimacy of elected government. However, this does not mean that in developed democratic countries there are no occasional practices of abuse of popular will through the referendum. A national referendum decision on the right to national self-determination has a particular significance in political theory, while this form of political participation causes controversy in political practice. Consequently, it is important to detect, to unmask and identify positive and negative sides of the referendum democracy, since it is otherwise not possible to prevent contradictory practices that reduce the quality of the model of direct rule. 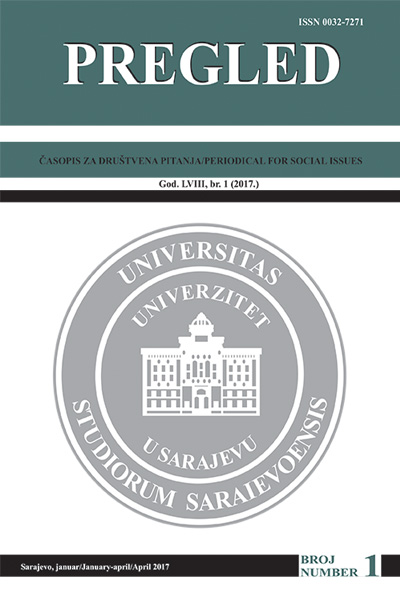