the most vulnerable category of civilian population, international humanitarian law, The Convention on the Rights of the Child, inhumane relationship with children, mass, common and individual tombs, research study for Sanski Most Municipality

During war events children are often as the most vulnerable category of population directly or indirectly exposed to war. Direct consequences of crimes against children are killing and wounding, and indirect consequences are war trauma due to various factors: loss of parents, closest members of the family, rape, physical abuse, illicit detention, lack of food, water, adequate medical care, fear and other factors. International humanitarian law as a discipline of the International Public Law, in addition to the general conventions and declarations governing the rights of protected persons in war, also regulates and protects children during armed conflicts. Children's rights specifically define the Convention on the Rights of the Child, which recognizes the rights and forbids the inhumane relationship with children. No child can be deprived of liberty, illicit or arbitrary. In spite of the foregoing prohibitions and the rights of the child, the Convention is grossly violated, whether it is killing, wounding, sexual exploitation, imprisonment, extortion, suffering, humiliating and cruel treatment. Children, killed on the area of Bosanska krajina were found and exhumed from multiple mass, common and individual tombs. After killing, their dead remains criminals were tried to hide in various places. Killing children were found in mass graves Tomašica, Jakarina kosa, Redak, Bezdana, Prhovo, Kevljani, Lanište I, Lanište II, Hrustovo and other mass graves. In addition to killing, children were exposed to wounds, intimidation, detention in prisons and other crimes against humanity and international law. The research study for the Sanski Most municipality records that children of Bosnian and Croat nationality in the area of the designated municipality were exposed to mass crimes without restriction and were killed in different ways. The remains of the killed children were found in several mass and individual graves. Children from the Sanski Most municipality area were killed in 16 villages and towns throughout the municipality. Surviving children carry trauma, which in some of them has been manifested as a condition that modern medical psychiatry and psychotherapy called "cancer of the soul". 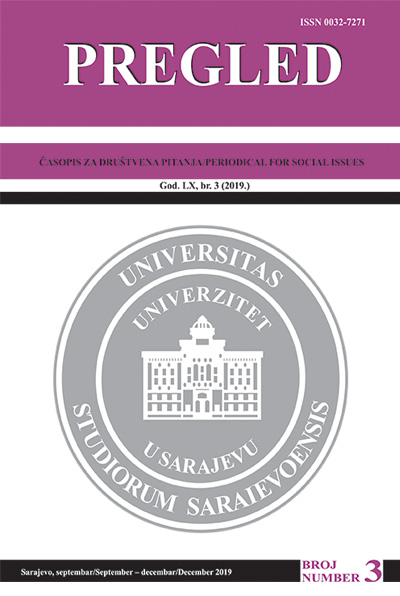