In July 1995, the Republika Srpska Army committed genocide against the Srebrenica Bosniaks. Approximately 8,000 Bosniaks were killed at a time when Srebrenica had been proclaimed a protected zone. Namely, on 16 April 1993, the UN Security Council adopted Resolution 819, which declared that ―all parties and others should consider Srebrenica and its surroundings as the protected zone that must not be under armed attack or any other hostile act. The first UNPROFOR soldiers arrived in Srebrenica on 18 April 1993.
This was a reaction to the statement by the Serbian authorities of 13 April 1993 to the UNHCR representatives that if the Bosniaks do not surrender and agree to evacuate, they will attack the city within two days. The attack did not occur, but in the period from April 1993 to July 1995, the Republika Srpska Armed Forces’ pretension to occupy that territory, expel and liquidate the Bosniaks became more and more obvious. In the beginning of 1995 the smaller convoys with the stock were reaching the enclave. In March 1995, Radovan Karadžić, the president of the Republika Srpska, issued a directive known as Directive 7 in which he stated that in Srebrenica should be: ―"Daily conditions of total uncertainty created, unbearable and unpredictability of further survival and the lives of villagers in daily planning and contemplated combat activities"... The United Nations response is absent. The former UN envoy for Yugoslavia, Yasushi Akashi, repeatedly appealed to the Security Council on the failure safe areas concept, and requested that this be changed, but the Council never responded. The UN's inaction encouraged Karadzic's Serbs in the period from 6th-13th July 199 5to commit genocide. The International Court of Justice in The Hague ruled the genocide in 2007. 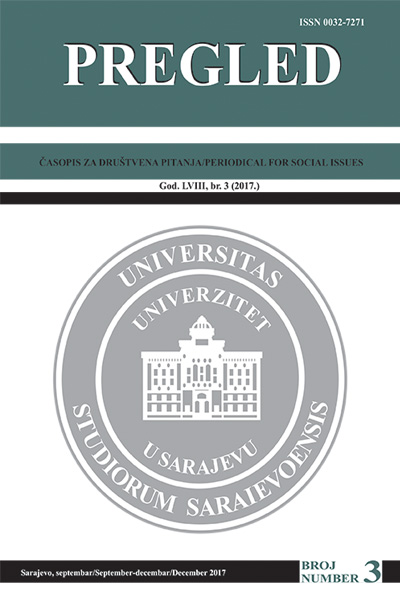