This text refers to an example of judgement in front of the Court of Bosnia and Herzegovina- B&H for crime of sexual violence during the war in the area of municipality Foča, committed by members of Serbian Republic Bosnia and Herzegovina and later Republic of Srpska over Bosnian Muslim citizen. By analyzing a certain number of court sentences for this crime, with the aim of comparing the height of determined punishments in front of International Criminal Tribunal for the former Yugoslavia - ICTY and the judiciary of B&H, this verdict was noticed as a special case in regards to other judgements, which was the reason for writing this text. In fact, the motive for writing this text is a drastic violation of the rights of victim of sexual violence by the Second Instance Panel of the Court of B&H, due to the non-consistent application of the valid legal regulations. What happened in this case is that the council in the first trial in the case of Radio Vuković no.: X-KR/06/217 reached the verdict “guilty” and sentenced him to 5 years and 6 months, and in the second trial same court, same case number:X-KRŽ-05/217 reached the verdict “released from the charge.” The question is not which court (Haag Tribunal or Court of B&H) pronounces more strict punishments anymore, the question is: Why did the council of Court of B&H in the first trial pronounced condemning and in the second trial, same council, pronounced releasing judgement? It is not excluded that the second instance verdict may be in conflict with the first instance verdict if it is established and proven that... “it has not been proven that the accused committed the criminal offense for which he is accused “, as prescribed in Article 284 c of the Law of the Criminal Procedure of Bosnia and Herzegovina – CPC BiH referred to by the second instance panel. However, the second instance panel did not find anything new. The second instance panel was conducted on the basis of the same facts, circumstances, evidence and legal qualification of the criminal offense as the first instance procedure, so the second instance panel could not to make a different decision from the first instance panel. The decision of the second instance panel is different only because it was made in drastic violation of the applicable legal regulations of Bosnia and Herzegovina. The ICTY has already ruled in similar cases, and this case, which referred to lower ranking perpetrators of crimes and as easier to resolve was formed and completed with the standard A mark, forwarded to the Court of BiH. 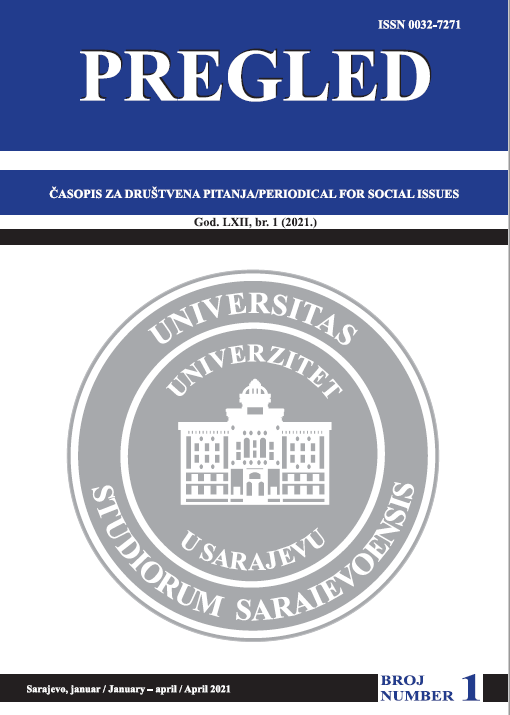